I was raised in Glasgow, graduating from The University, Glasgow as Bachelor of Science in Natural Philosophy (now called Physics) before commissioning into the Royal Regiment of Artillery.

My military career ranged from Regimental Duties to Operational deployments, both warfighting and peacekeeping; as Captain of the Queen’s Guard at Windsor to commanding a battery in the Gulf War; from being a Senior Instructor at a Special to Arm School; to undertaking the United Nations Mission in Cyprus as the Civil Affairs Officer liaising with the Under-Secretary, Special Envoys and diplomats. While serving I obtained a Master of Science from the Royal Military College, Shrivenham.

Following seventeen years of service, in 2003, I left as a major, and “found” Wantage and immediately felt at home.

A Fellow of the Institute of Directors since 1995, I am an active participant and supporter of Service Charities, being Chairman of the local branch of The Royal British Legion and Vice Chairman of the County Committee.  Married to Christina, who is a Guide Dog Volunteer Brood Bitch Holder, we have grown-up children and the occasional litter of Guide Dog pups. 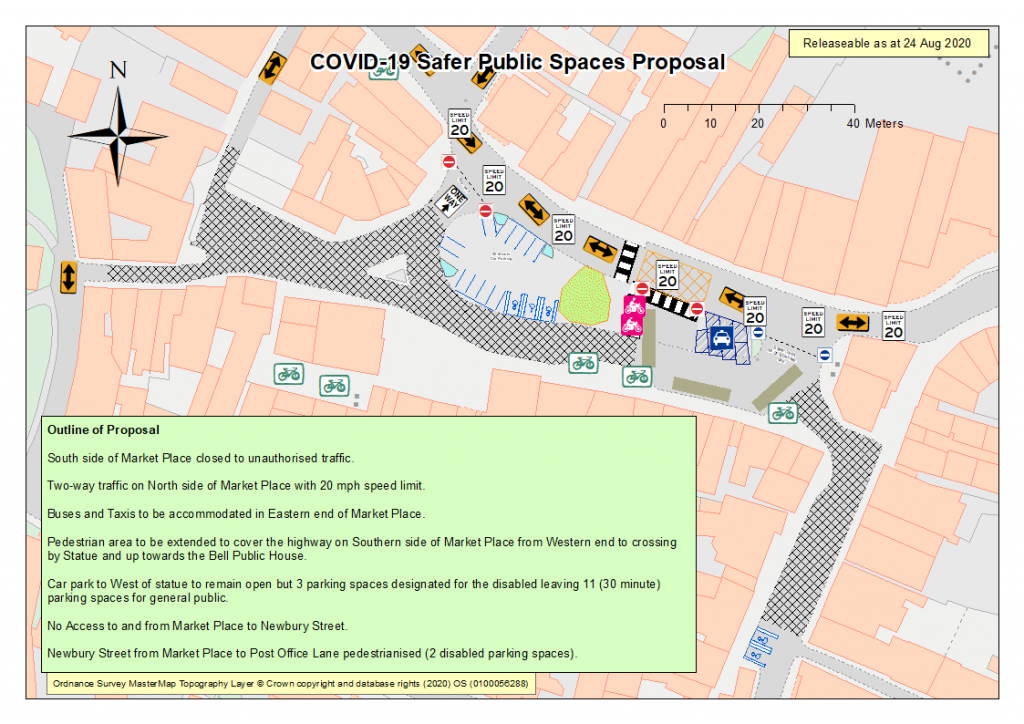