It is notable as the birthplace of King Alfred the Great in 849 AD.

This article uses material from the Wikipedia article Wantage, which is released under the Creative Commons Attribution-Share-Alike License 3.0. 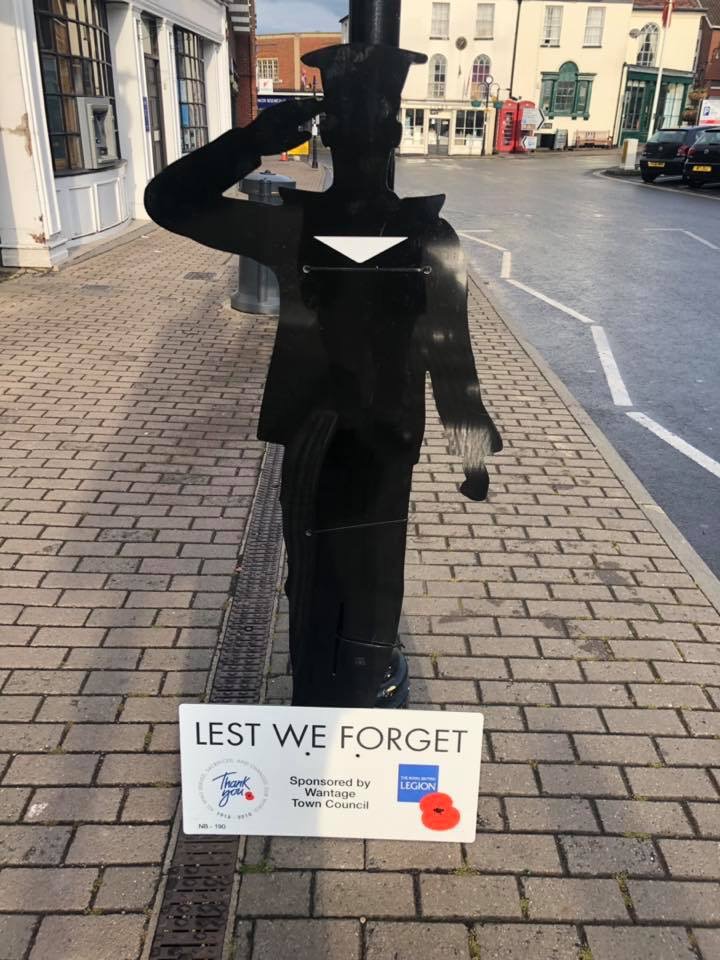